The ketogenic diet is based on restricting carbohydrates to 10% or less to induce a state of ketosis. In this way, alternative metabolic pathways that burn fat are activated.

The ketogenic diet, or keto diet (from the word “ ketogenic ” in English), is a very low carbohydrate diet  that has become popular for its ability to help the body burn fat.

Also Read:  Improve your health with these 10 nutritional tips

According to various research, such as one published in The American Journal of Clinical Nutrition , it has potential benefits for weight loss, health, and sports performance. And there are millions of people who have already experienced them.

However, if it is not done carefully, under certain guidelines, this type of diet can put your health at risk. For what reason? Here we tell you more about this diet model and the health dangers it brings. Do not miss it!

What is the ketogenic diet?

As a publication in the Indian Journal of Medical Research explains , the keto diet is one that reduces or totally eliminates carbohydrates to force the body into ketosis. This results in weight loss when using fat as an energy source.

Ketosis is a metabolic state in which the body is deprived of carbohydrates as the primary source of glucose for energy. Therefore, it is forced to obtain energy from the metabolism of fat.

When we deprive the body of carbohydrates, it uses the glycogen stored in the liver as a first resource. Once consumed, the body begins to consume fatty acids, transforming them into ketone bodies. However, its massive release can be dangerous for some organs. 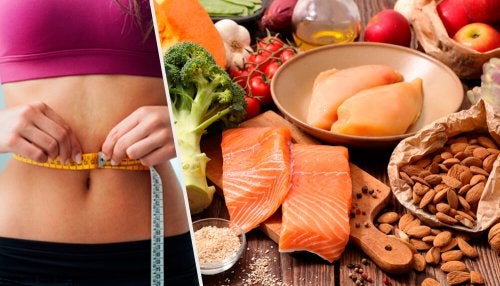 The ratio of carbohydrates in a ketogenic diet is usually well below the recommendation of 50 to 60% of total calories. Generally, it provides about 10% or less of the energy in the form of hydrates.

There are ketogenic diets in which the intake of fruits and vegetables is allowed, but in very controlled amounts, while others completely eliminate all sources of carbohydrates, prohibiting the intake of cereals, flours, baked goods and also fruits, vegetables and legumes.

Also, there are ketogenic diets in which fasting is used to promote the initial formation of ketone bodies, which must subsequently be sustained to achieve weight loss at the expense of great fat oxidation.

As we can see, there are many ketogenic diets and all have the ultimate purpose of promoting the burning of fats in the body to later give rise to ketone bodies in our body.

At a general level, entities such as the Canadian Family Physician warn that eating models such as the ketogenic diet can cause side effects such as constipation, halitosis, muscle cramps, headache, diarrhea, weakness and a rash . Below we detail it.

1. Reduction of the consumption of fruits and vegetables 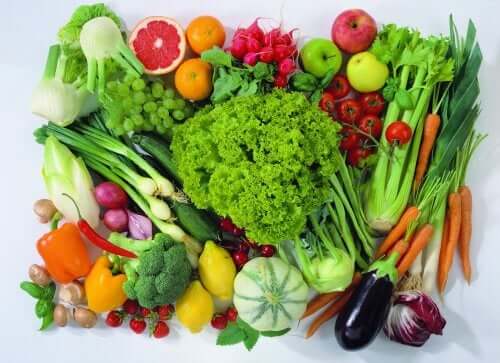 Because most ketogenic diets minimize the consumption of vegetables and fruits, the body receives a  lower contribution of vitamins, minerals and fiber  that are so abundant in these foods. This could be solved by taking a vitamin supplement if you follow this type of diet.

When taking so little fiber, another consequence is that constipation usually appears , so it is advisable to take some type of infusion that has laxative effects, such as mallow. 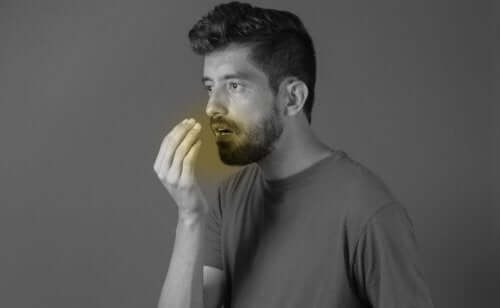 Among other things, it is also frequent to suffer from bad breath or halitosis given the high production of ketone bodies . Furthermore, some studies suggest that this type of diet would increase the feeling of tiredness or fatigue due to the lack of carbohydrates in the diet.

As the brain must employ ketone bodies replace glucose, the fuel of choice,  the cognitive performance may be affected, as demonstrated by US scientists.

Also, although many consider that ketogenic diets are easier to follow, studies show otherwise, since the impossibility of consuming very popular foods such as cereals, bread, legumes, fruits or vegetables, significantly reduces adherence  to it.

In extreme cases, it can cause ketoacidosis if ketone bodies are massively increased in the blood, which can cause damage to some organs or even coma.

For this reason, to undergo this type of diet it is essential to have a good state of health and to consult regularly with a health professional , since if you have kidney or liver failure we can have serious problems when doing it.

In addition to the own disadvantages that are added to this type of diet, some risk groups with greater vulnerability are:

The ketogenic diet is not a diet that we can carry out throughout life or that promotes healthy lifestyle habits. It does not constitute a balanced diet, but instead proposes an occasional and temporary alternative to lose weight and fat.

Finally, remember that for any nutritional regimen you are going to follow, it is important to visit a specialist to review your current state of health , as well as your progress. 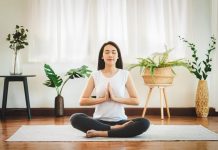 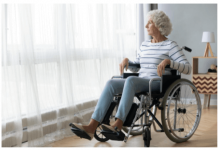 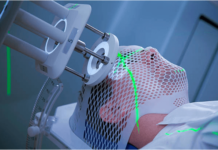 Why should you see a neurologist?

The ultimate list of birthday gift ideas for her

Step Up Your Shoe Game in 2022 with These Trending Shoes

Signs That Indicate Your Loved One May Be Ready for a...