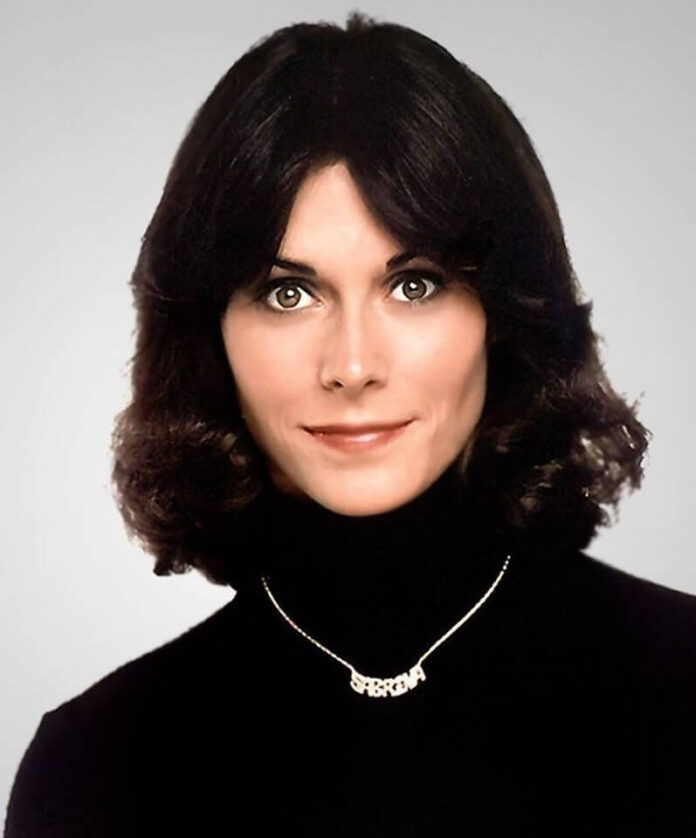 Kate Jackson is a renowned American actress popularly remembered for her role in Charlie’s Angels. She is an exceptional actress who wowed her audience regardless of the role she played.

She also doubles up as a director and producer. She starred as Amanda King in the television series Scarecrow and Mrs. King. 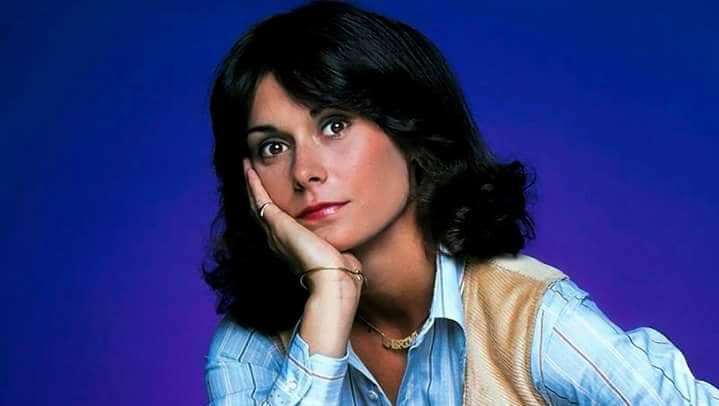 As a young girl, she attended the Brooke Hill School for Girls. She was also a member of the Delta Rho chapter of the Kappa Kappa Gamma sorority while at the University of Mississippi, where she was a History major.

At the end of the academic year, actress Kate Jackson became a trainee at the Stowe Playhouse in Stowe, Vermont and then moved to New York City to study acting at the American Academy of Dramatic Arts.

Just before she got into her acting career, she worked at Rockefeller Center as an NBC page and tour guide. Kate Jackson young acting profession started on the right note. She left the company and joined Daphne Harridge in the quasi-soap opera named Dark Shadows.

She later played the role of Tracy Collins in Night of Dark Shadows in 1971. She continued to thrive in the acting world as seen by her progress. In 1971, she appeared in the Stewart Show. She also featured in the crime drama series, The Rookies, where she played a nurse, Jill Danko, in four continuous seasons. 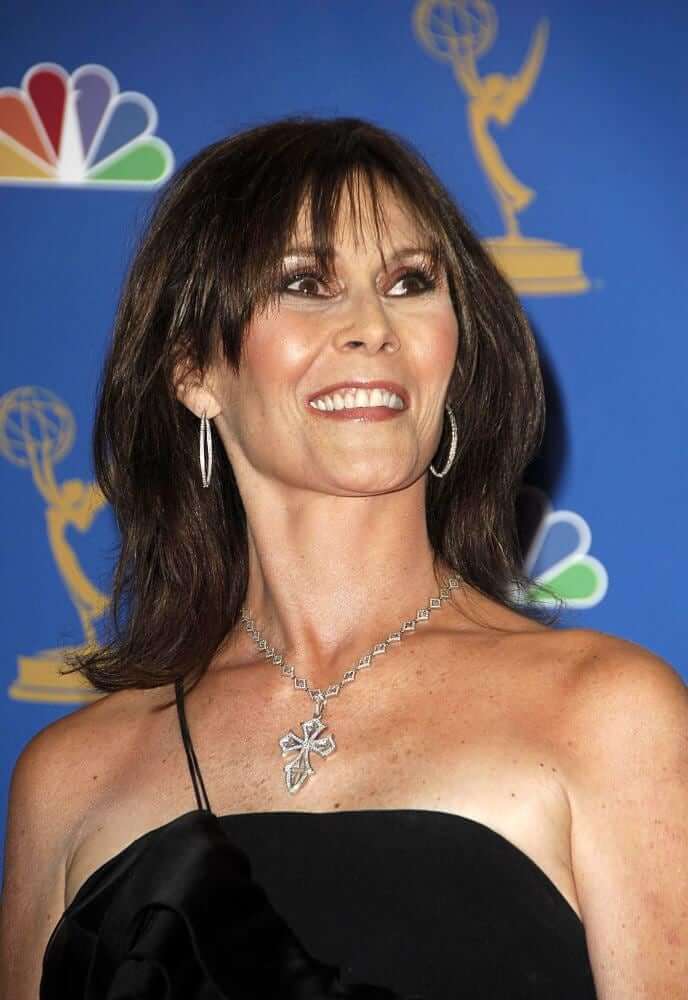 In the mid-1970s, she got engaged to and lived with actor Edward Albert. She has also been associated with other men including producer Robert Evans, actors Dirk Benedict, Nick Nolte and Warren Beatty, as well as stuntman Gary Quist.

She got married to actor and producer Andrew Stevens in August 1978, after they had dated for six months. The couple later divorced in 1980. She was then linked to actor Gary Pendergast and screenwriter Tom Mankiewicz.

She later dated and married David Greenwald, a New York businessman, back in May 1982. Together, they founded ‘Shoot The Moon Productions’, which was behind some popular TV series including Scarecrow and Mrs. King. David Greenwald and his wife Kate later divorced in 1984. After the divorce, Kate moved on and was frequently seen with Arnold Klein, a dermatologist.

She was later diagnosed with breast cancer in 1987. She went through a lengthy round of treatments after which she was declared healed. However, the cancer came back in 1989.

She also got into trouble with Richard B. Francis, who was her financial advisor. Kate sued him back in May 2010, claiming that his actions pushed her into financial ruin. They settled their scores out of the public after arriving at an agreement in December of the same year.

No, she is not. She got married and divorced three times.

Back in 1995, the actress decided to adopted a son by the name Charles Taylor Jackson. She tearfully reached out to Rosie O’Donnell at Carrie Fisher’s house. Rosie had been fortunate to successfully adopt a child while Kate had been searching for more than 5 years. It was only after this encounter that Rosie agreed to guide and help Kate adopt her son. She later received a call from a lawyer about the adoption of her son because the boy’s mother lacked health insurance. After a few weeks, she was able to come home with her son, Charles.

Kate is 5 feet 8.5 inches tall. She weighs about 63 kgs and has brown eyes. Kate Jackson net worth

What is Kate Jackson’s net worth?

According to Celebrity Net Worth, Kate has a net worth value of $10 million.

What happened to Kate Jackson? It appears as though the former actress has opted for farm life as she ages. It is reported that she put her house in the Benedict Canyon area of Los Angeles on the market and moved to Virginia. Where is Kate Jackson from Charlie’s Angels now? She moved to a farm in Keswick, just outside Charlottesville, probably to seek a quieter life.

Are any of Charlie’s Angels still alive?

Yes, there are. Only Farrah Fawcett passed away in a Santa Monica, Calif., hospital after a two-and-a-half-year struggle with cancer. She was 62.

10 Ways You Can Help A Friend Fighting A Drug Addiction...

How to Prevent Common Eye Problems?

The Role And Importance Of Eating Healthy In Overcoming Addiction And...